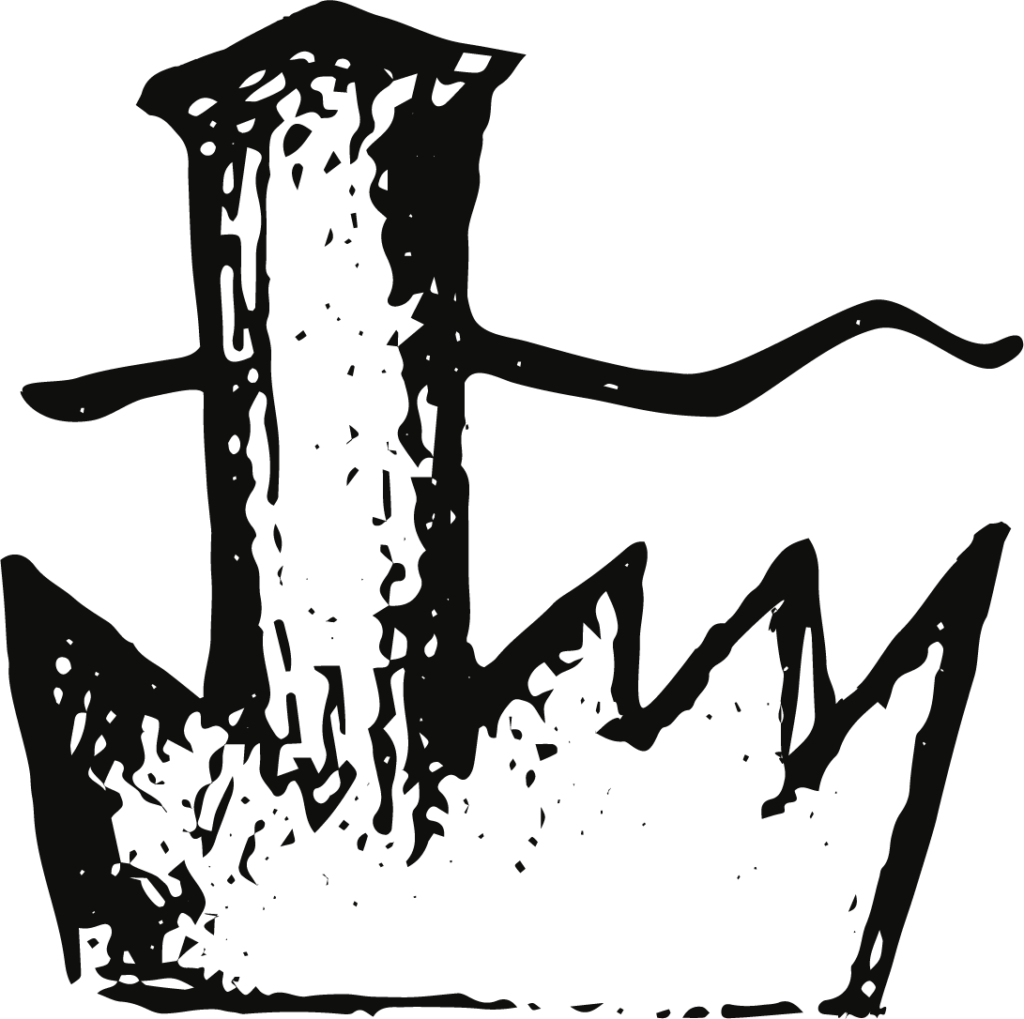 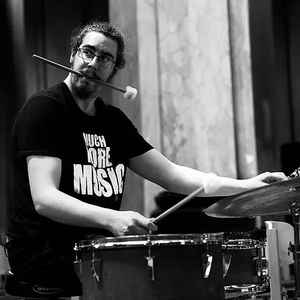 Nystagmus is a duo improv / noise, based in Liège, Belgium, and led by Farida Amadou on the electric bass, and Tom Malmendier on the drums and other noisy gimmicks.

The music of Nystagmus is mainly influenced by the noise, the smells, all that grooves, and also that which does not groove. (Translatet by google) 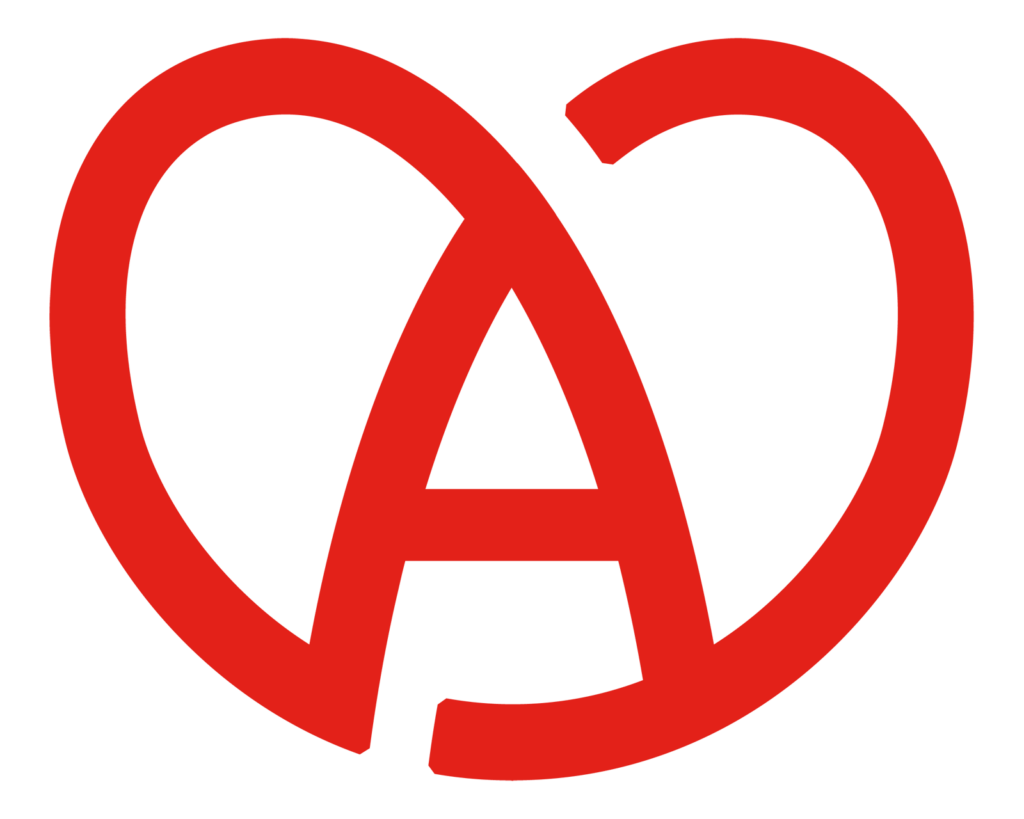